During this webinar you will learn about:

The webinar was originaly aired 26 November 2019. 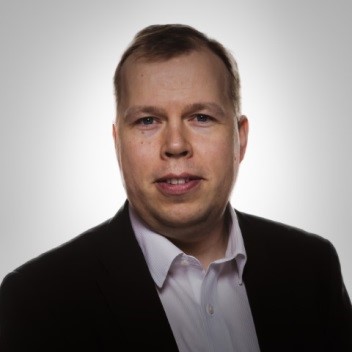 Timo has worked at Cargotec for almost 20 years, first in automation R&D, where his key project was the development of the Kalmar AutoStrad™ solution. During the past eight years, he has held various positions in terminal automation, from product management to the head of the cranes business line. He has been involved in all Kalmar terminal automation projects. 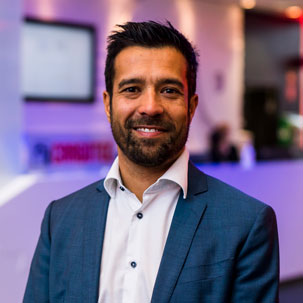 Jarno is a container terminal automation professional with more than 14 years’ experience in port automation. His background is in IT consultancy and in terminal operations management of a fully automated terminal, where he was involved heavily in the implementation of new technology. Before joining the Terminal Design Services team, Jarno held several positions involving sales and execution of terminal automation projects.

Themes in this webinar